Our News and Views

A Rhino on the LAW Executive Council

LAW is a global association of more than 100 independent law firms located in more than 50 countries.

At the October 2016 annual general meeting held in London the members of LAW elected the QLD Law Group’s own Steven Johnson to LAW’s Executive Council.  Mr Johnson, pictured here with the new Executive Council said he was honoured to be given the trust of over 4000 lawyers worldwide to guide LAW into the future and to help them service the legal needs of clients that are expanding their operations and relationships into new domestic and foreign markets. 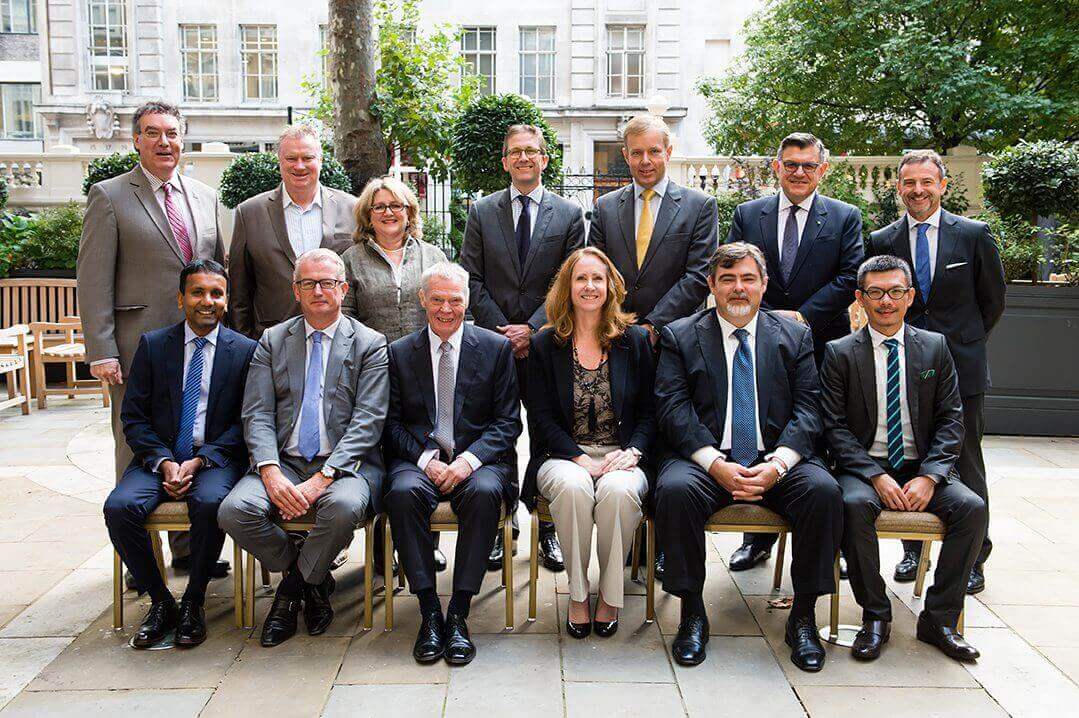 Mr Johnson returning this week from his first Executive Council meeting held at Xiamen China and also said that it was an exciting time to be part of a changing of the guard of the LAW Executive Council.  The meeting has set down a very strong platform for LAW to stay innovative in a fluid market place he said which will ensure the QLD Law Group’s own clients doing business off shore or bringing foreign business on shore will be well cared for.

The meeting also confirmed these venues for LAW’s members’ meetings in 2017.

If anyone has potential business in these regions then it would be an ideal time to contact the QLD Law Group as with Mr Johnson’s election to the LAW Executive Council the Rhino now has even more global grunt!

We have offices all around South East Queensland

GET AN INSTANT CONVEYANCING QUOTE NOW!