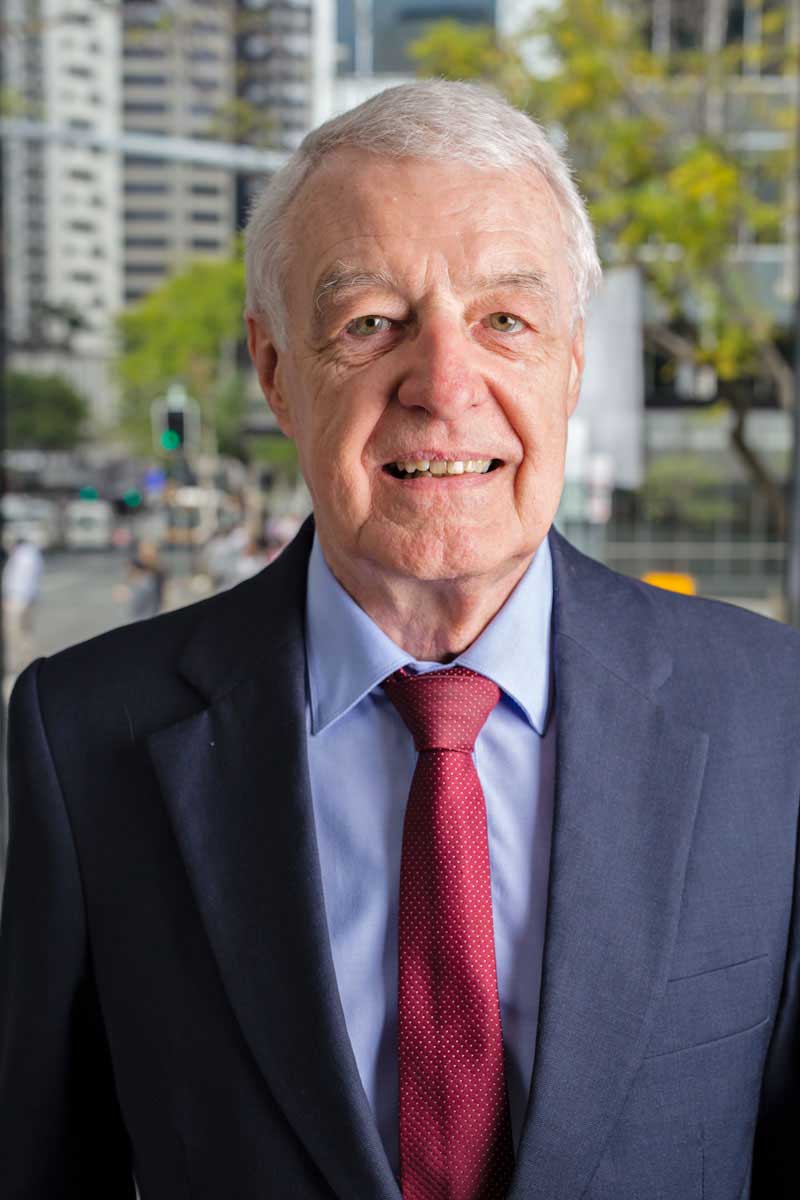 Paul holds degrees in Arts and Law from the University of Queensland and has practised as a solicitor since 1972.

To his position as consultant at QLD Law Group, Paul brings many years’ experience in the field of litigation. He also has a particular interest in insolvency and in the administration of deceased estates.

Outside the practice of law, Paul was Treasurer of the Brisbane History Group from its formation in 1981 to 1998 and from 2000 to 2017. He was President from 1997 to 1999, and from 2018 to 2020. He has contributed to several collections of the Brisbane History Group’s papers and to three collections of papers published by the Supreme Court Library: Sir Samuel Griffith: The Law and the Constitution (2002), Justice According to Law: A Festschrift for the Honourable Mr Justice B H McPherson CBE (2006) and The Idea of Legal History: A Tribute in Honour of Dr Michael White QC (2014).

Despite the grey hair, Paul is adamant that there is no truth in the rumour that he was actually present at some of the historical events that he writes about.